List of things I bought which are excellent value for money

I decided to put down some things which served me well and provided much utility for their price. Hopefully I will be constantly updating this list. Only items which I have had for at least 6 months will be on the list.

I used to have gimmicky keyrings in the past but they stopped being amusing after a couple of weeks and I was left with carrying a prickly object all day for a faint smile of friends once in a while as a reward. One day I decided I needed a practical keyring and that’s what I found on amazon. Combining boozing with computing… Why not?

Both uses served me well: I surprisingly often found myself in situations where I was the only one with such objects available (may be I should stop drinking alone in front of my computer). For bonus brownie points I made the usb stick bootable - and this helped me and a couple of my friends recover files from their broken PCs. And I opened a couple of beers afterwards to celebrate: this is the life! 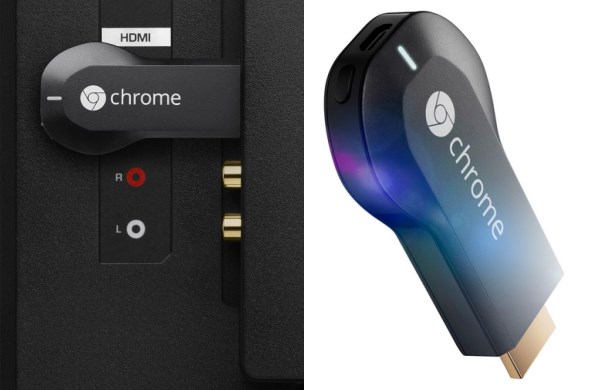 What the hell is it?

A little stick which connects to your wifi network and your TV and transforms it into a smart TV by providing access to the iPlayer, YouTube, Netflix and more.

Even though it could be easily replaced with an HDMI cable - HDMI cables are hassly and not hip. And so I was left in some archaic state watching terrestrial TV. This dongle brought me back and I am with the times again. Chromecast enables anyone at home with a laptop / mobile device to take charge of the entertainment with a click/tap of a button.

As a bonus it converts a TV into a picture frame (with a mixture of personal pictures taken from the Google cloud or just amazing pictures from the internet) - this alone could be worth the price. All the pictures I have ever taken got a new lease of life - they were enjoyable again even after bragging using them on Facebook. 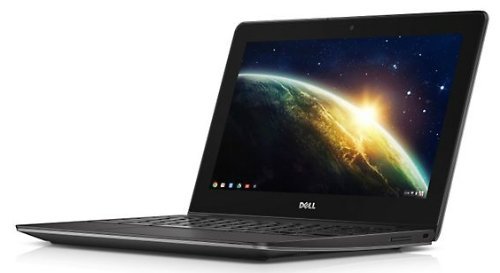 Because it has a battery life of a Macbook Air/Ultrabook but costs 1/4 as much. I originally bought this as my travel companion but used it as my primary laptop ever since.

The main objection to Chromebooks I hear is the limited Chrome OS. And it’s a valid objection. However I would like to remind my readers that side by side comparisons often lead to a disproportionate weight assigned to characteristics that differentiate products. “Wouldn’t it be cool if my laptop lasted as long as my tablet” - I thought to myself one day. I googled for a laptop with longest battery life, YOLO’d for life and bought the item. No regrets.

As a bonus: you can install a regular linux distribution on it and it will work perfectly alongside the Chrome OS. I did that and now I have access to both operating systems. It might seem a bit unscrupulous that I am recommending this device then. Skype used to be not available on Chrome OS - and that’s why I used the linux. Now that Skype is available my conscience is “clean”, as Russians say, for recommending this item to you. 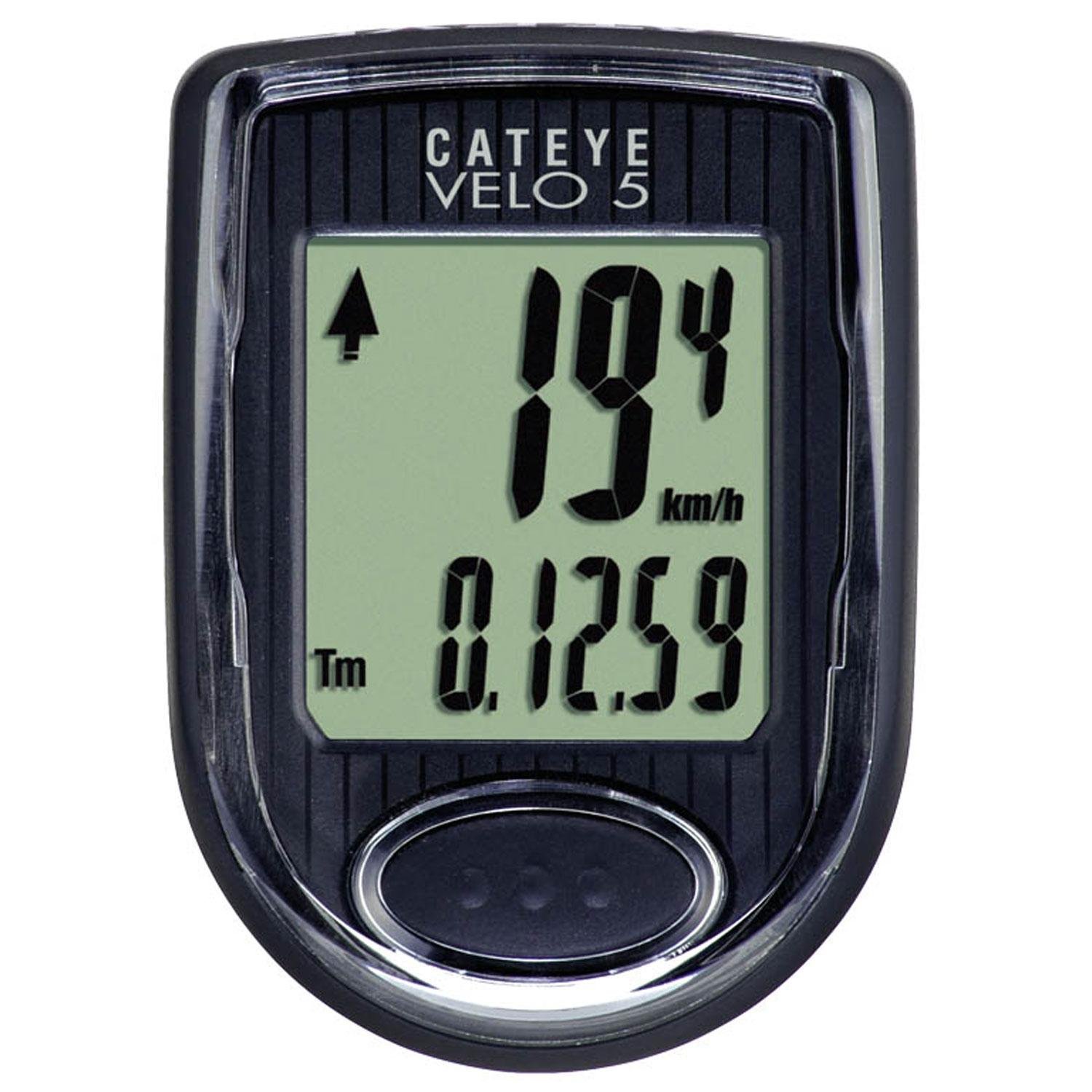 First of all it’s not a computer but Cateye disagrees. It’s a speedometer: it measures speed and distance when you cycle. And it’s amazing. Watching the accumulated distance grow every time I cycle gives me new meaning to life.

Apart from the accumulated distance I love knowing my current speed and the fastest I have ever ridden. I like comparing distances of different routes, knowing how much I cycled every day, where the middle point of each route is and how badly the wind effects my usual routine. I wish I could communicate better why having a speedometer is awesome, but I can’t. It just is.

There is no conclusion. Perhaps you could make your own list one day and share utility with the rest of us.